Graphite pencil on museum board

Signed and numbered on felt bottom of each sculpture 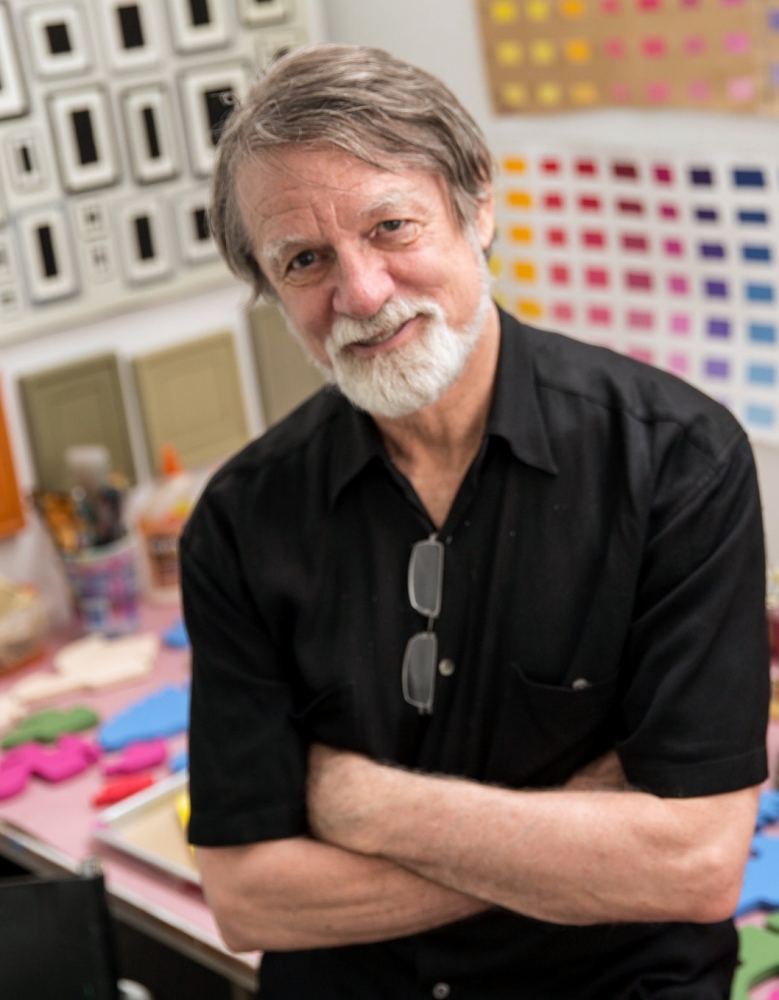 Over the past 50 years, Allan McCollum (American, born 1944) has explored how objects achieve public and personal meaning in a world caught up in the contradictions we make between unique handmade artworks and objects of mass production, focusing recently on collaborations with regional communities and historical societies in different parts of the world.

It was in McCollum’s first solo exhibition in 1971 at Jack Glenn Gallery, Corona del Mar, where he exhibited and debuted the “Constructed Paintings”. He began making these expansive paintings by coloring uniform strips of canvas in various dyes and working outwardly by adhering these parts together with industrial caulking. The overlapping style evoked the repetitive labor of brick and tile-work prevalent in Californian landscape, particularly in suburban homes.

In 2005, he designed The Shapes Project, a system to produce “a completely unique shape for every person on the planet, without repeating.” To make certain that the system will be able to accommodate everyone, it has been organized to produce over 31,000,000,000 different shapes, which is more than the highest population estimates might require. 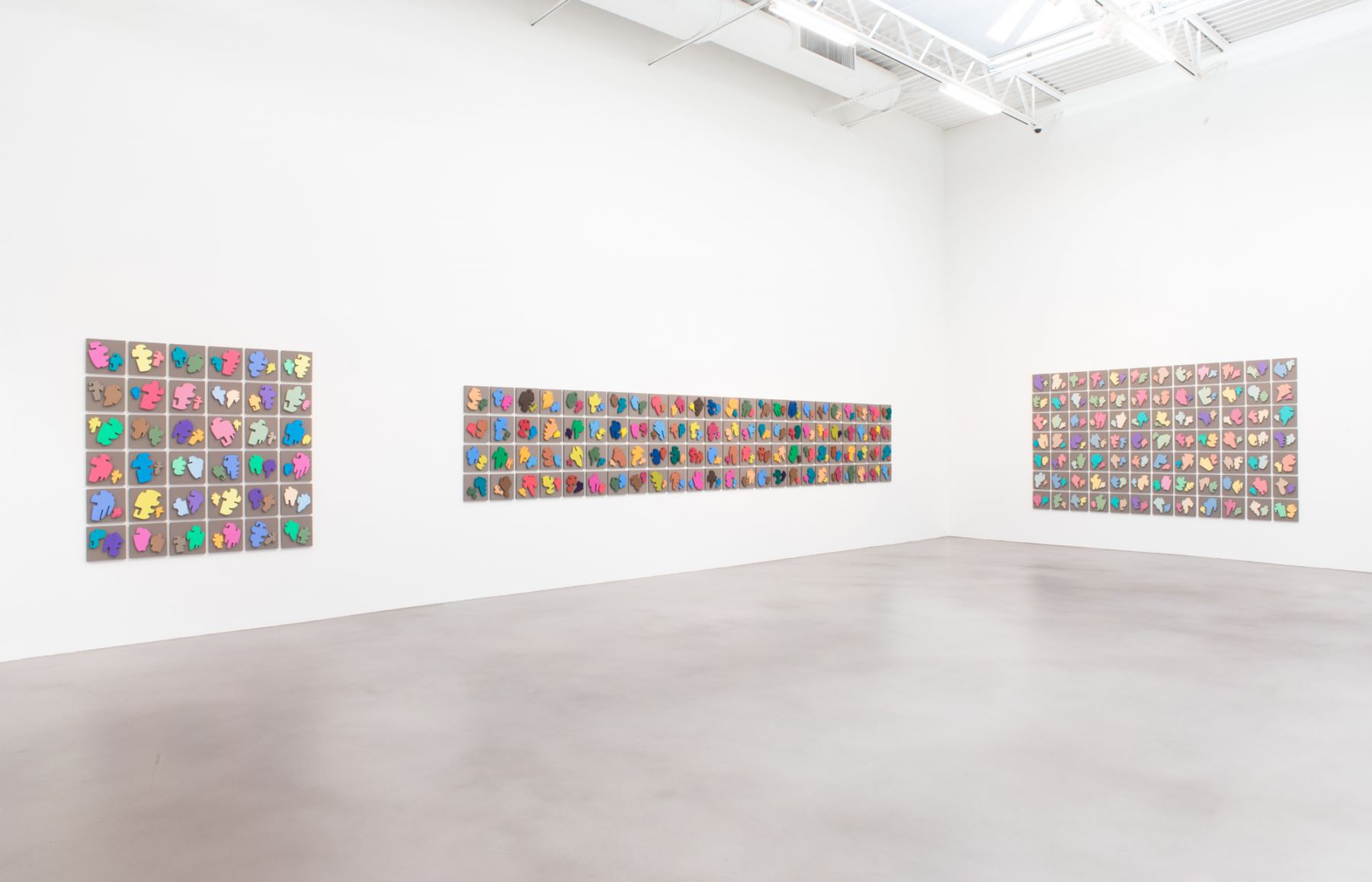 “Most of what I grew up with were things that were mass produced, and I’ve always felt that what’s missing in the fine-art world is a sense of the excitement of mass production. There's particular kind of pleasure, like a chorus singing, and the thought that everyone could have something.” 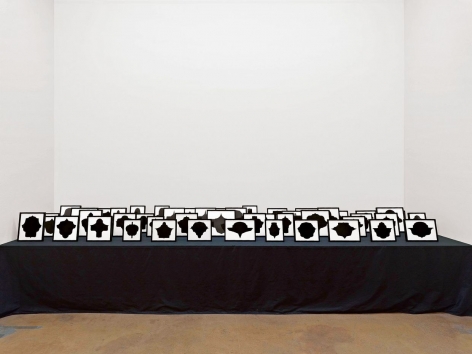 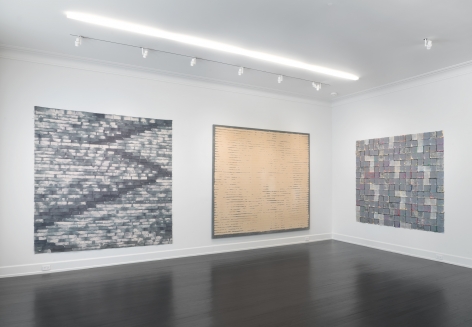 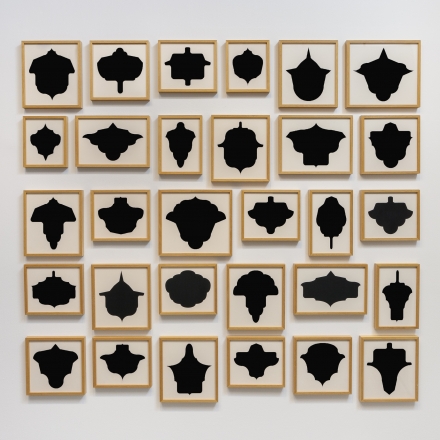 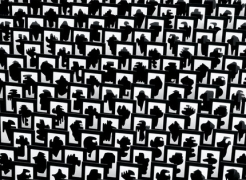 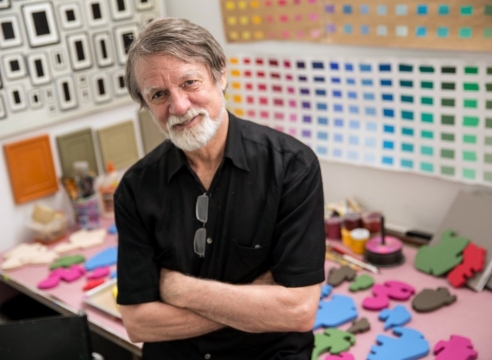 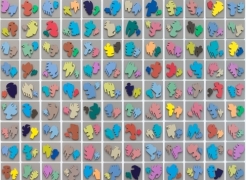 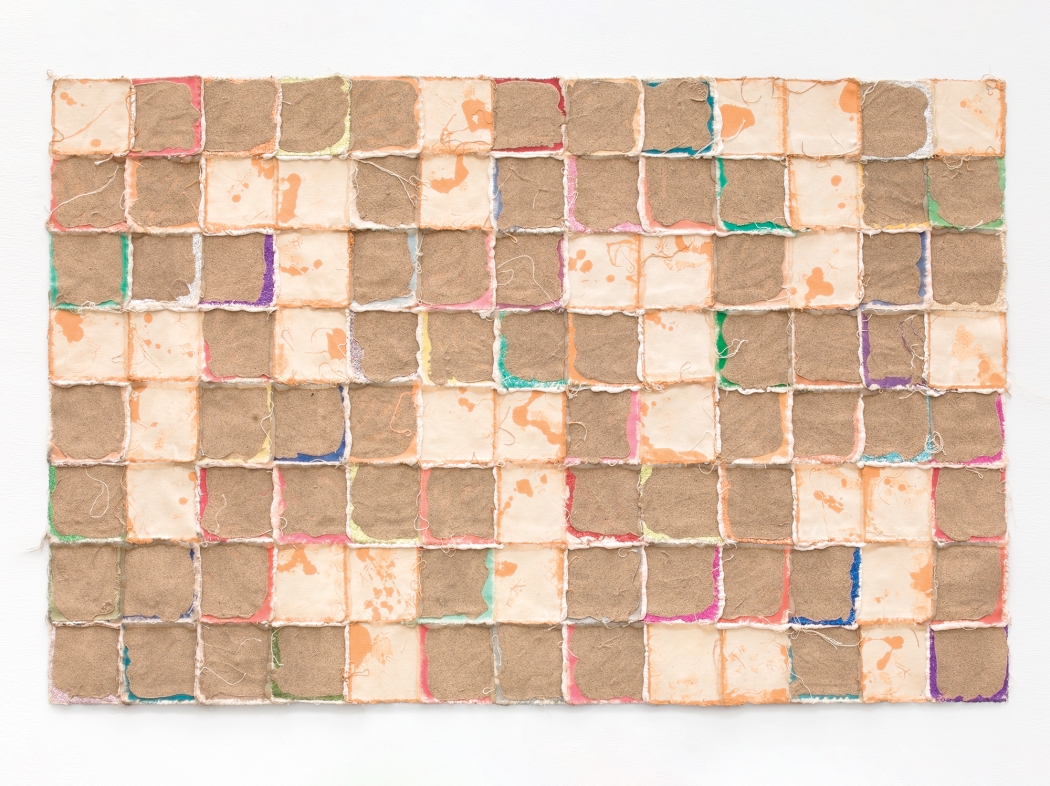