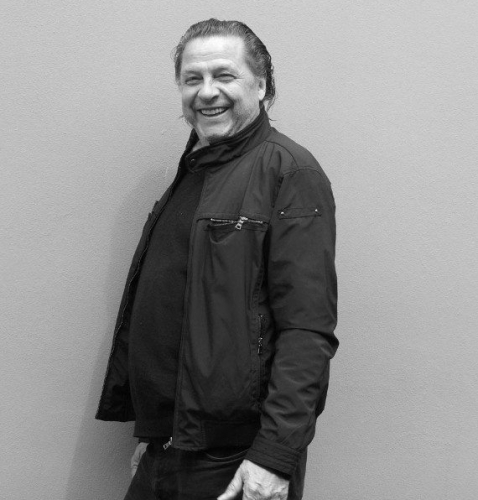 Georg Herold (b. 1947, Jena, Germany) was born in Jena, Germany in 1947. In the mid and late 70s he studied at the Academy of Fine Art in Munich and at the Academy of Fine Art in Hamburg. He began studying under Sigmar Polke in Hamburg and, while there, became friends with Werner Büttner, Martin Kippenberger and Albert Oehlen, among others. He has held a professorship at the Kunstakademie Düsseldorf since 1999. Herold currently lives and works in Cologne.

The work of Georg Herold has been of international importance for nearly three decades. Rejecting traditional materials, Herold creates sculptures, assemblages and wall-based ‘drawings’ using bricks, baking powder, wood, vodka bottles, buttons and mattresses. This has been linked to Arte Povera although any influence the movement has had upon him is likely to have filtered through the work of Joseph Beuys. Often political, his work engages with socio-cultural issues and art history yet denies any simple reading: ‘I intend to reach a state that is ambiguous and allows all sorts of interpretations.’

His most recent solo exhibitions include Galerie Bärbel Grässlin, Frankfurt (2019); Gerhardsen Gerner, Oslo (2019); Contemporary Fine Arts, Berlin (2018); Kunstmuseum Bonn (2017); Museum Brandhorst, Munich (2012); Floating Lab, Kunstverein, Freiburg (2011); Museum Ludwig, Cologne (2007) and the Stedelijk Museum voor Actuele Kunst, Gent (2007). Works by Herold are to be found in a number of private and public collections. Udo and Anette Brandhorst came to appreciate and collect Georg Herold’s work back in the 1980s. The collection now boasts fifty works by the artist that the Museum is showing for the first time in a special exhibition “Georg Herold. Multiple Choice” together with a similar number of other works.

HEROLD'S SCULPTURES STRETCH WITH LANGUOR AND FLAUNTING, REACHING, PUSHING THEIR POSES WITH ABSURD FLEXIBILITY, CONVINCED OF THEIR OWN DESIRABILITY, WHILE SEEMINGLY UNAWARE OF THEIR GROTESQUE SIZE AND STRUCTURE. HEROLD'S FIGURES PERFORM VIGOSOUSLY FOR AN UNSEEN AUDIENCE, WHILE TRAPPED IN A STASIS OF AN IMPOSSIBLE FULFILLMENT OF DESIRE. HEROLD'S FIGURES WILL NEVER BE ABLE TO MOVE IN THE WAY THEY THEMSELVES SEEM CONFIVINCED THEY CAN. THIS TENSION ENLIVENS THEM ALL THE MORE, INTO THE DYNAMIC SCULPTURAL FIGURES THAT SEEM TO EMBODY THE IMPOSSIBILITY OUR VERY OWN DESIRES AND PHYSICAL LIMITATIONS. 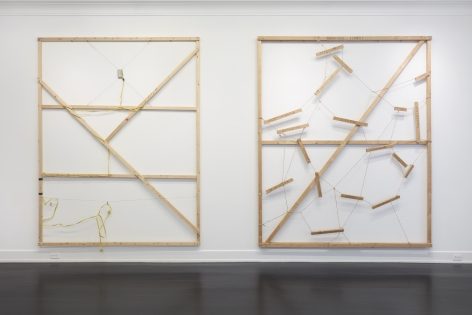 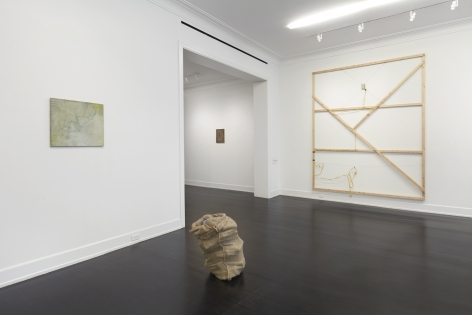 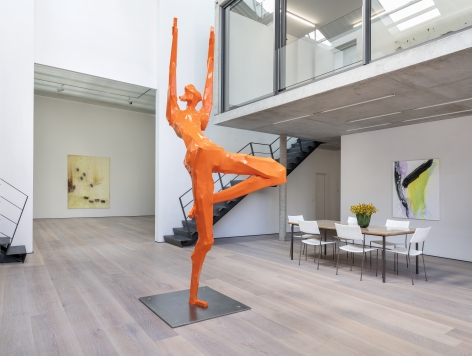 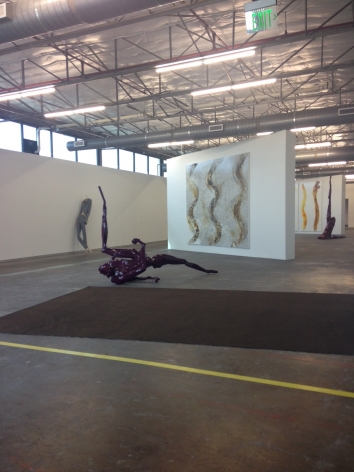 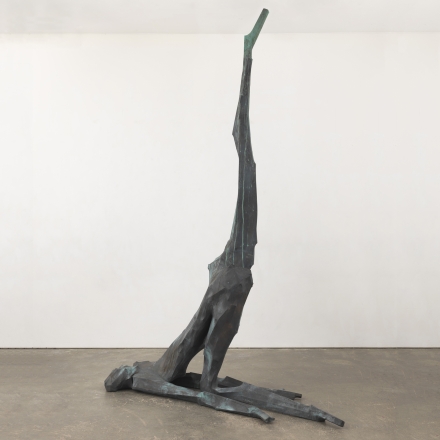 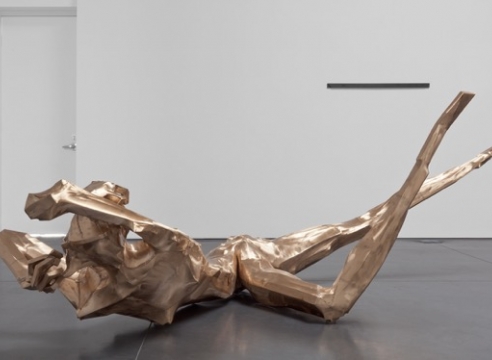 The Huffington Post
The History of the Stick: Georg Herold’s Path to Mastery May 8, 2013
View More
Back To Top