Acrylic and oil on linen 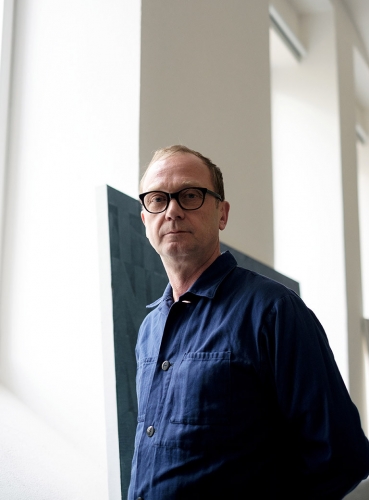 Heimo Zobernig (b. 1958, Mauthen, Austria) lives and works in Vienna. He studied at the Academy of Fine Arts, and later at the University of Applied Arts, both in Vienna. After two visiting professorships in Germany, he has been teaching at the Academy of Fine Arts in Vienna since 1999. He was the recipient of the Otto Mauer Prize in 1993, followed in 1997 by the City of Vienna’s Prize for Fine Art. 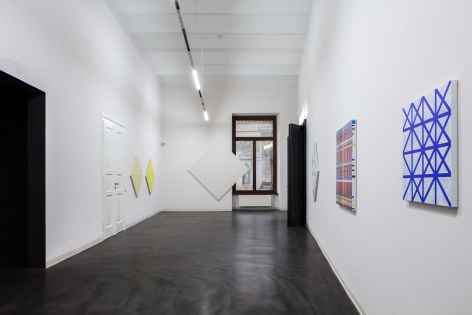 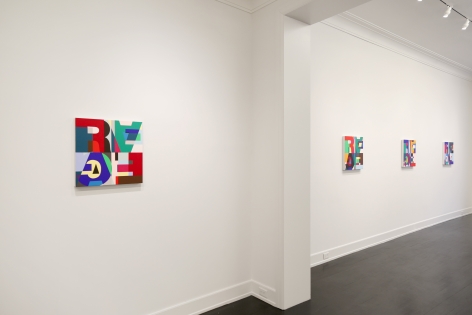 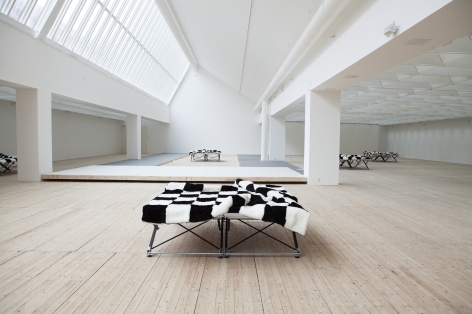 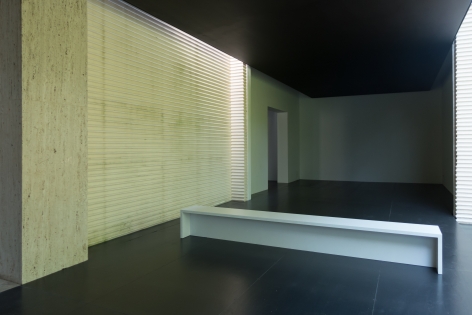 All the World’s Futures, The Austrian Pavilion at the Venice Biennale, 2015 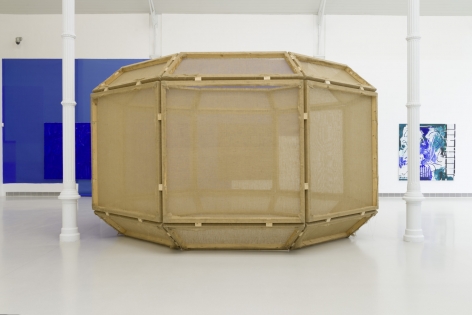 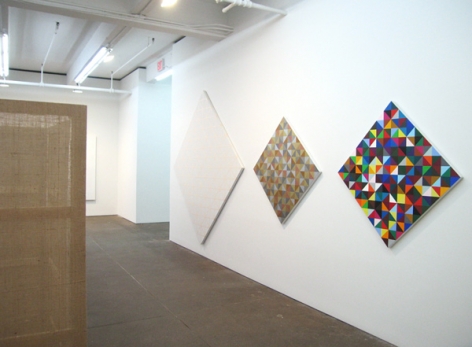 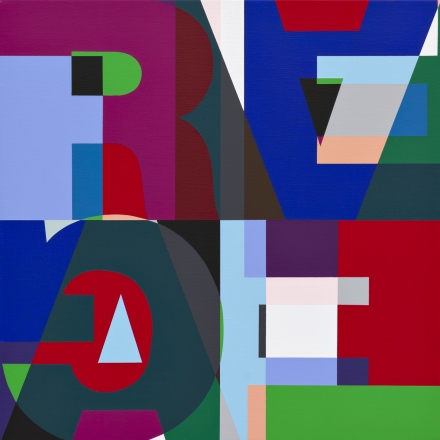 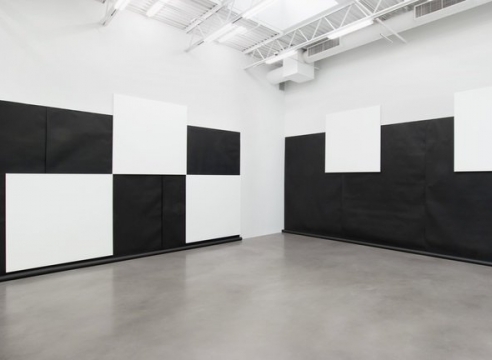 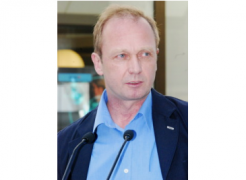