The Bridge (from the Castle Series) XXII

The Bridge (from the Castle Series) XXV 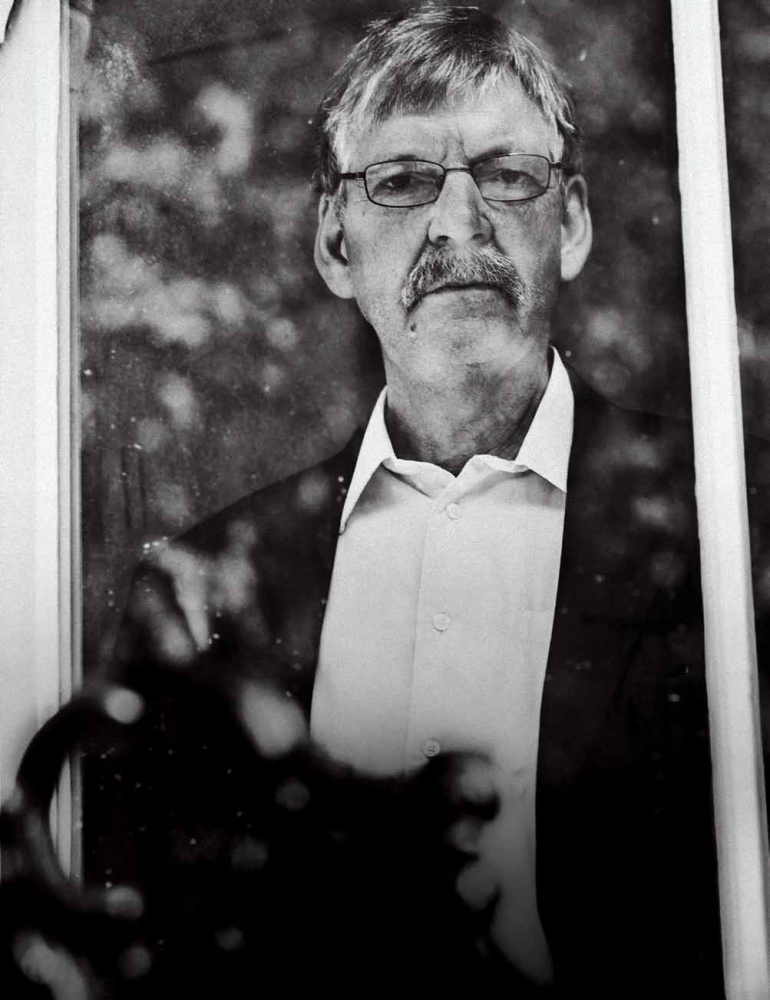 John Stezaker (b. 1949, Worcester, U.K.) currently lives and works in London. He studied at the Slade School of Fine Art in London in the 1960s, and has since taught at Central Saint Martins School of Art, Goldsmiths College, and the Royal College of Art.

Stezaker is one of the leading artists in modern photographic collage and appropriation. Employing vintage photographs, old Hollywood film stills, travel postcards and other printed matter, Stezaker creates seductive and fascinating small-format collages that bear qualities of Surrealism, Dada, and found art. In referring to the large compendium of images he has collected, Stezaker asserts that the images “find him,” not the other way around. With surgical-like precision, Stezaker excises, overlays and conjoins distinct images to create new personalities, landscapes and scenes.

In September 2012, he was awarded the Deutsche Börse photography prize. Stezaker’s work has been exhibited internationally since the 1990’s and is held in museum and public collections around the world, including the Museum of Modern Art, New York; the Tate Modern, London; Los Angeles County Museum of Art; Frans Hals Museum, The Netherlands; and the Art Gallery of New South Wales, Sydney, Australia.

His solo exhibitions include “John Stezaker: Lost World” at the City Gallery of Wellington, New Zealand (2017); Tel Aviv Museum of Art, Israel (2013); the Mildred Lane Kemper Art Museum at Washington University, St. Louis, MO, USA (2012); and the Whitchapel Gallery, London (2011), which traveled to MUDAM in Luxembourg, also in 2011.  His work has been exhibited in many group exhibitions internationally: the 19th Biennale of Sydney, Australia (2014); New Museum of Contemporary Art, New York, USA (2008); the Tate Triennial, London (2006); and the 40th Venice Biennale in 1982. 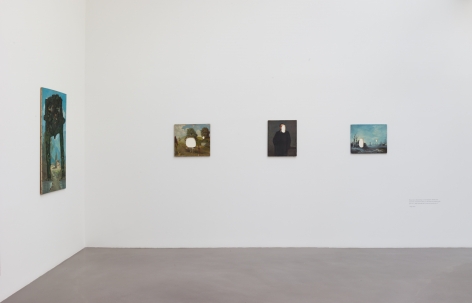 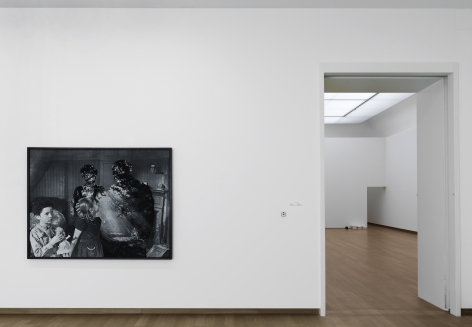 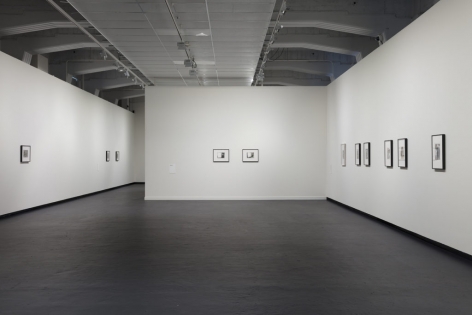 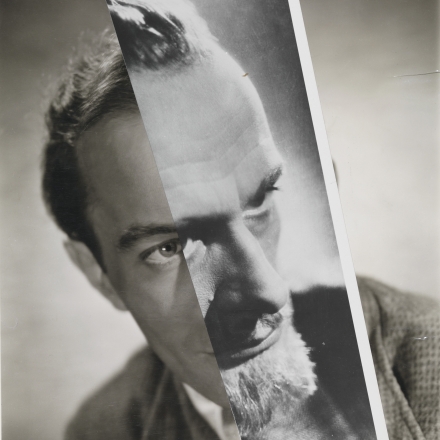 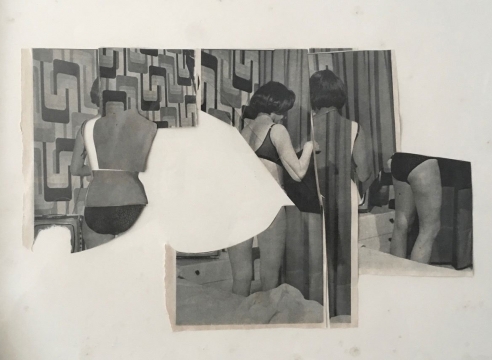 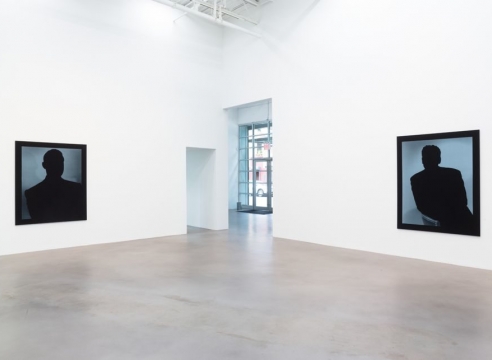