What Do Paintings Say?

Oil and archival inkjet on canvas

Some of Us Are Just Born in Minor Key

Graphite and colored pencil on paper

In Barrel Approaching the Falls 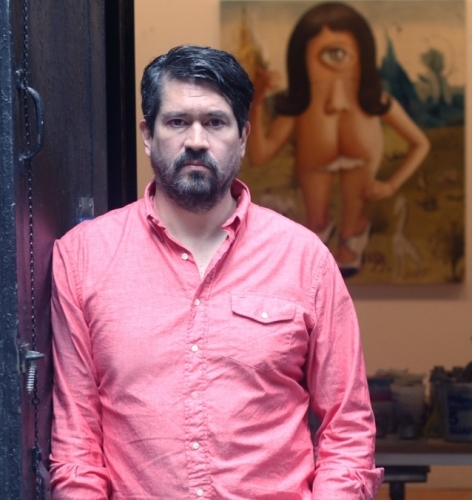 Sean Landers (b. 1962, Springfield, MA) received his MFA from Yale University School of Art in 1986 and his BFA from Philadelphia College of Art in 1984. Landers is a painter and multimedia artist living and working in New York. From confessions poured out in weblike formations on legal pads to revisions of Hogarth paintings and lonely clowns at sea, Landers’s artworks span an enormous breadth of subjects and touch on existential themes. 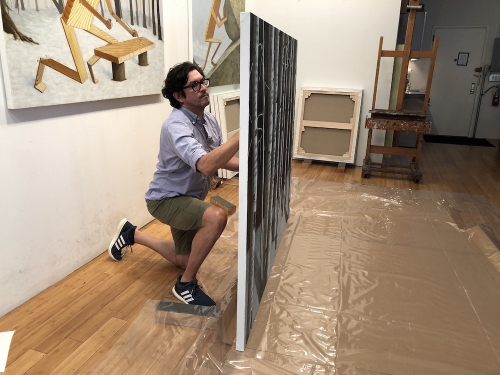 Sean Landers in the studio. Image from Juxtapoz Magazine.

.I want the entire thing to be a well-rounded picture of who I am creatively by the end

and combining them in new ways. The way I look at it is, I have created a system or an

.instrument that is generative and enjoy using that system or machine to generate new things

.That’s where my true joy is as an artist 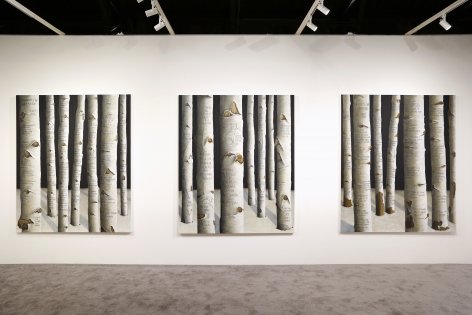 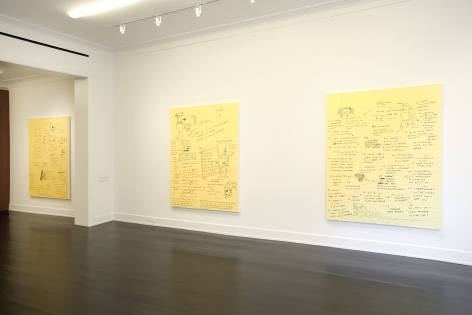 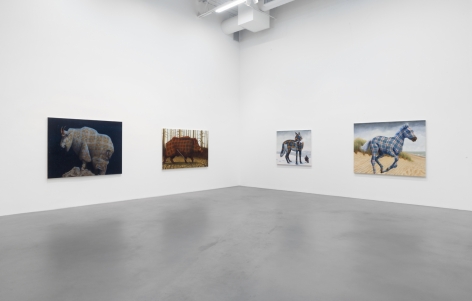 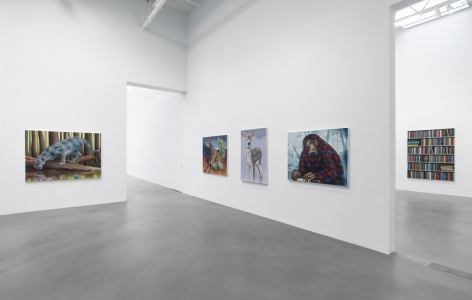 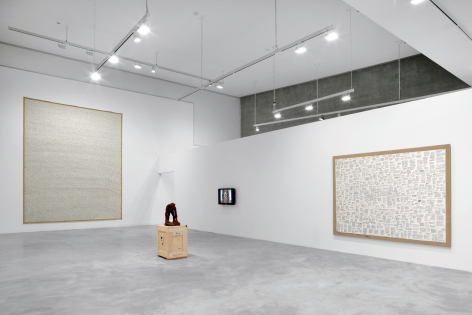 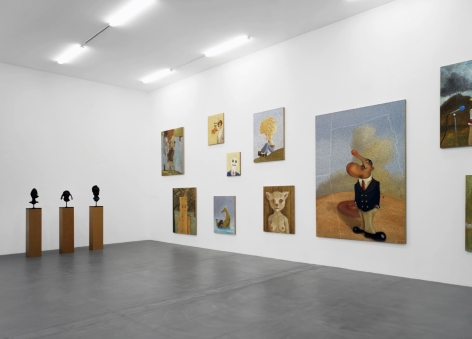 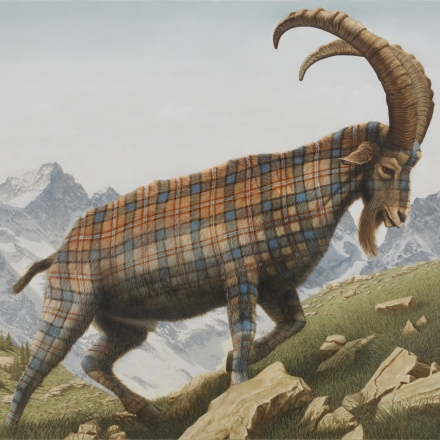 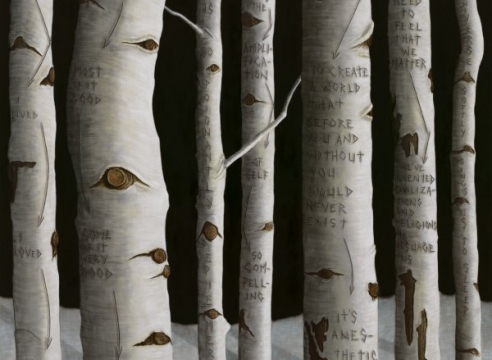 Border Crossings
Writing the Song of Myself: An Interview with Sean Landers March 2019
View More 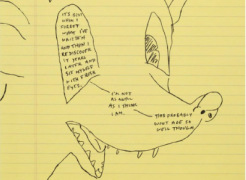 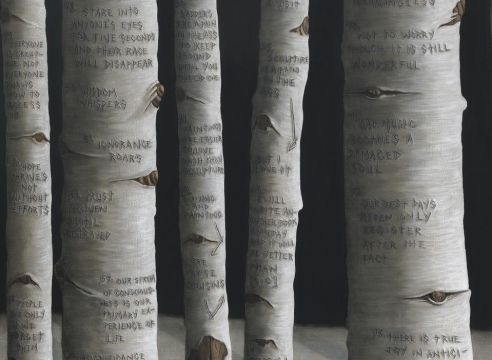