Collage with charcoal and pen on paper

Collage with pen, watercolor, and color photocopies on paper 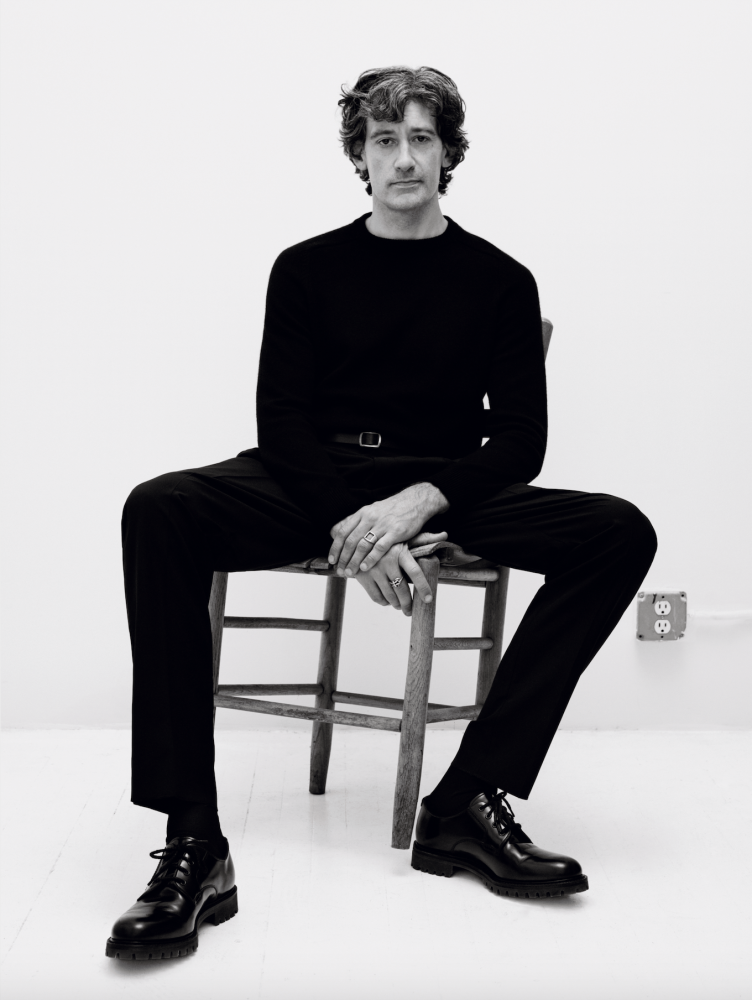 His video works have been screened at the Rotterdam Film Festival; Tate Britain, London; Institute of Contemporary Art, London; The Museum of Modern Art, New York; Eyebeam, New York; and Biennale de l'Image en Mouvement, Saint-Gervais, Geneva, among others. In January 2019, the Guggenheim presented Price's on-going video Redistribution. Over time, it has been presented in eight distinct versions; this event will feature the newest.

SINCE THE EARLY 2000S, WHEN HIS WORK BEGAN TO APPEAR IN THE CONTEXT OF THE VISUAL ARTS, SETH PRICE HAS CONSIDERED WHAT IS AT STAKE WHEN THE PHYSICAL AND FORMAL DIFFERENTIATION OF “THINGS” AND HOW WE COME TO KNOW THEM AS MATERIAL REALITY—BODIES AND OBJECTS BUT ALSO TEXTS AND SOUNDS, AS WELL AS A RANGE OF SENSUAL AND BEHAVIORAL RELATIONSHIPS, WHETHER IN THE ARTS, POLITICS, OR ANY AREA OF EVERYDAY LIFE—ARE CHALLENGED AND TRANSFORMED BY THE UNIFIED FLOW OF IMAGES AND INFORMATION IN THE INTERMINABLE DIGITAL STREAM. 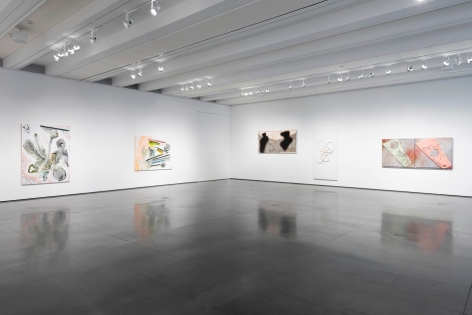 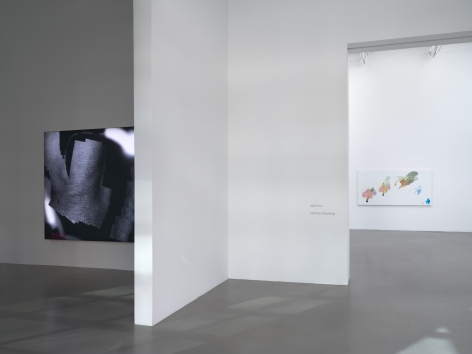 Hell Has Everything, Petzel Gallery, 2018 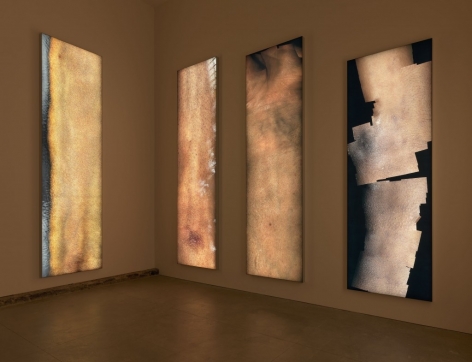 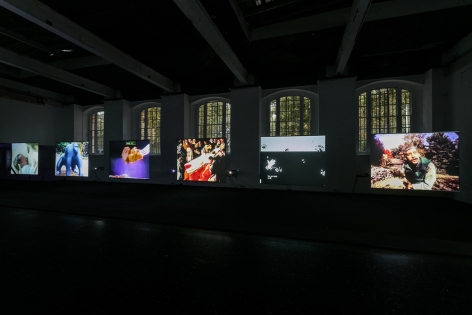 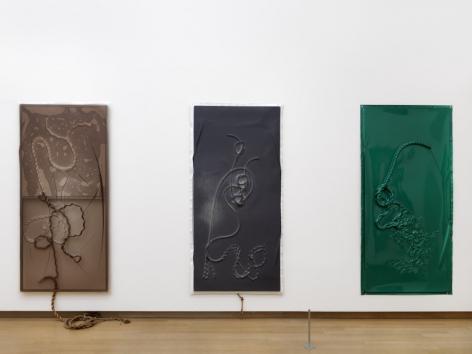 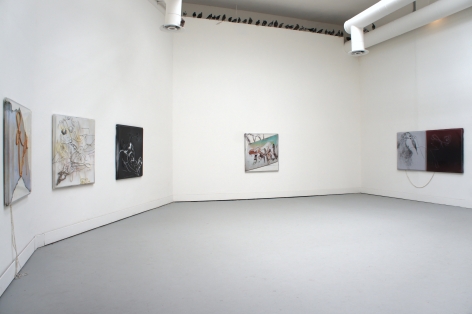 ILLUMInations, The Central Pavilion at the Venice Biennale, 2011 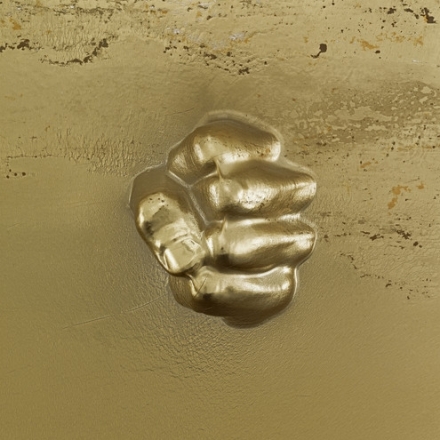 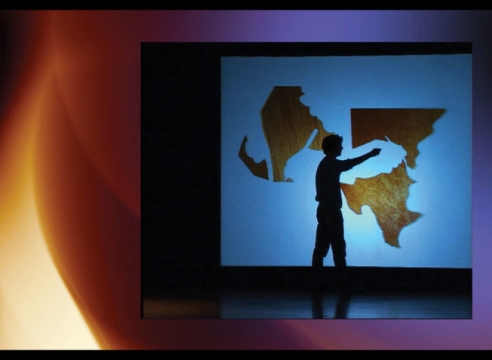 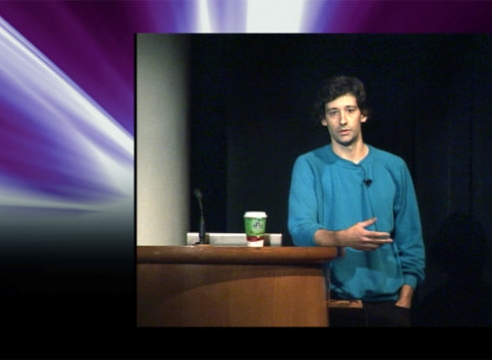 Art in America
Seth Price’s Film about the Internet Is Fragmented and Digressive—Like the Internet Itself September 17, 2019
View More 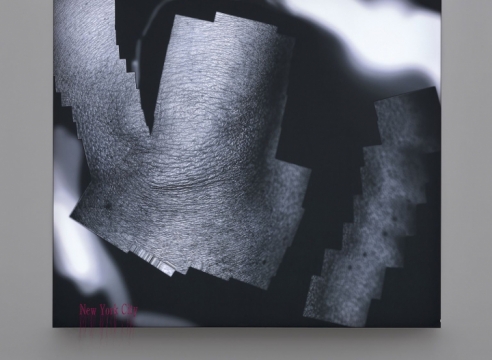 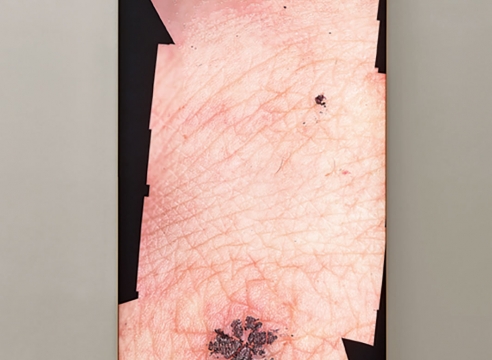