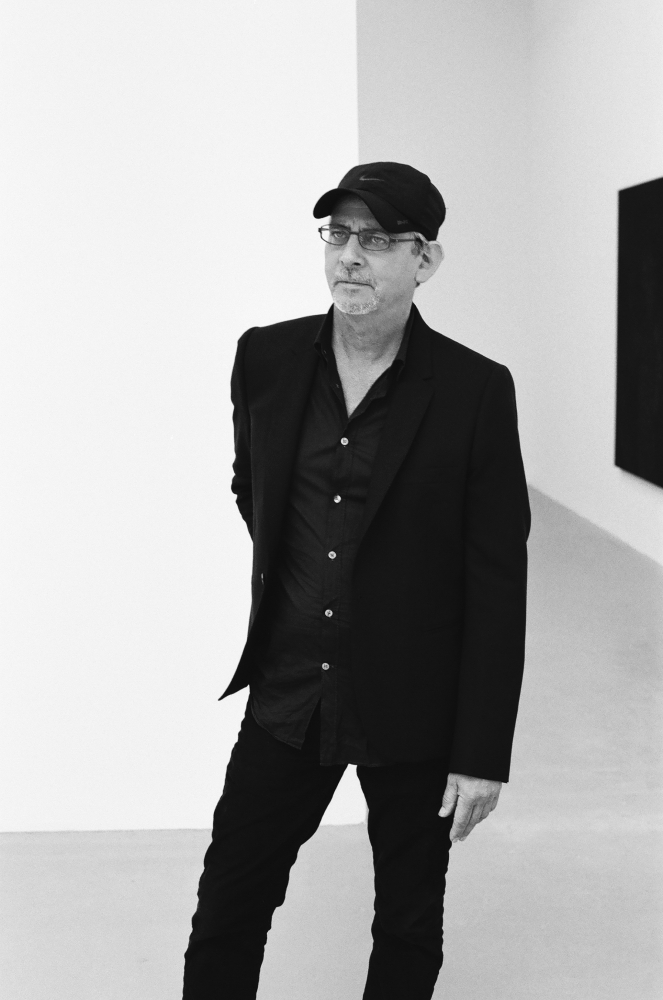 Troy Brauntuch (b. 1954, Jersey City, NJ) graduated from the California Institute of the Arts with a Bachelor of Fine Arts. He currently divides his time between New York, NY and Austin, TX. His work has been exhibited both nationally and internationally for over forty years.

Brauntuch exhibited in the seminal show “Pictures” at Artists Space in 1977 in New York, along with Jack Goldstein, Robert Longo, Philip Smith, and Sherrie Levine. His works are held in numerous private and public collections including the Pinault Foundation in Paris; The Museum of Modern Art; the Whitney Museum of American Art; The Metropolitan Museum of Art; the Museum of Contemporary Art, Los Angeles; The Hirshhorn Museum and Sculpture Garden; The San Francisco Museum of Modern Art; The Dallas Museum of Art; The San Diego Contemporary Arts Museum; and the Israel Museum in Jerusalem. Brauntuch's work was included in “Day for Night,” the 2006 Whitney Biennial in New York.  In the summer of 2007 a survey exhibition of his work from 1990 – 2007 was exhibited at the Magasin-Centre National d'Art Contemporain in Grenoble, France. In 2009, his work was included in “The Pictures Generation, 1974-1984,” at The Metropolitan Museum of Art. In 2010, JRP/Ringier published a monograph book of works from 1975-2008.  His work was recently featured in “Where Art Might Happen: The Early Years of CalArts” at the Kestner Gesellschaft in Hannover, Germany, which travels to the Kunsthaus Graz in Austria in 2020. 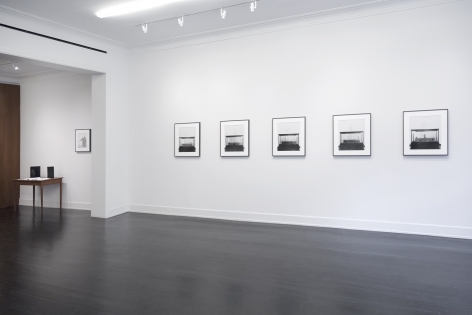 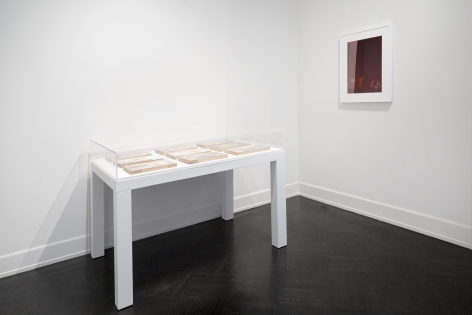 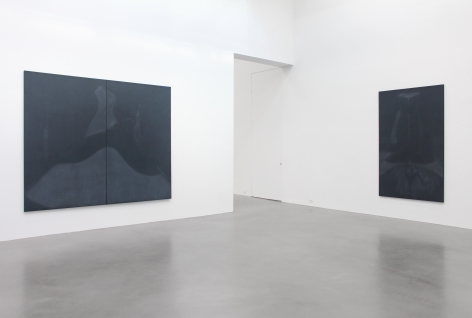 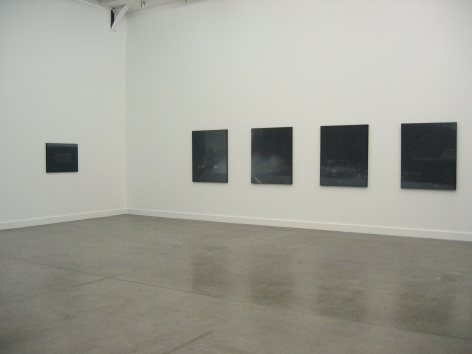 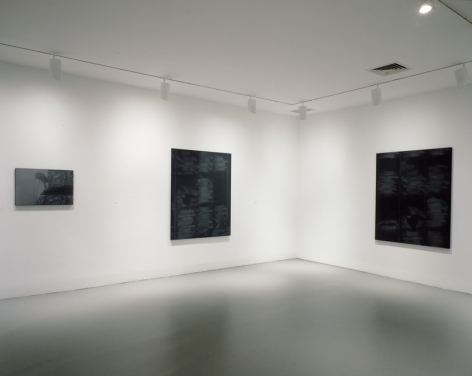 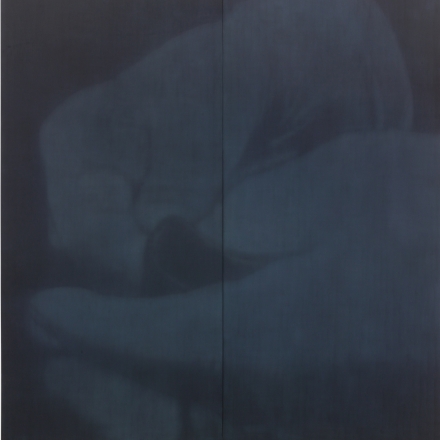 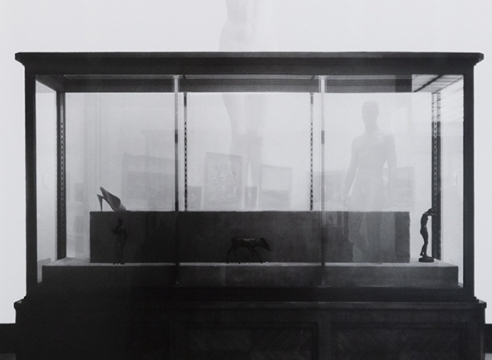 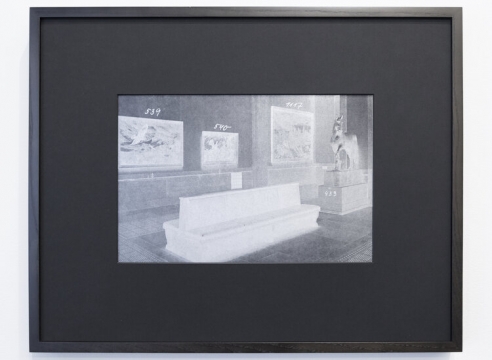 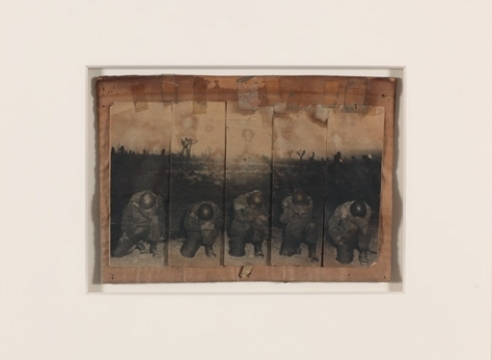 The Brooklyn Rail
In Conversation: Troy Brauntuch with Allie Biswas November-December 2016
View More
Back To Top