One channel video and sound installation

I AM A FEMINIST

Next Year in New Jerusalem 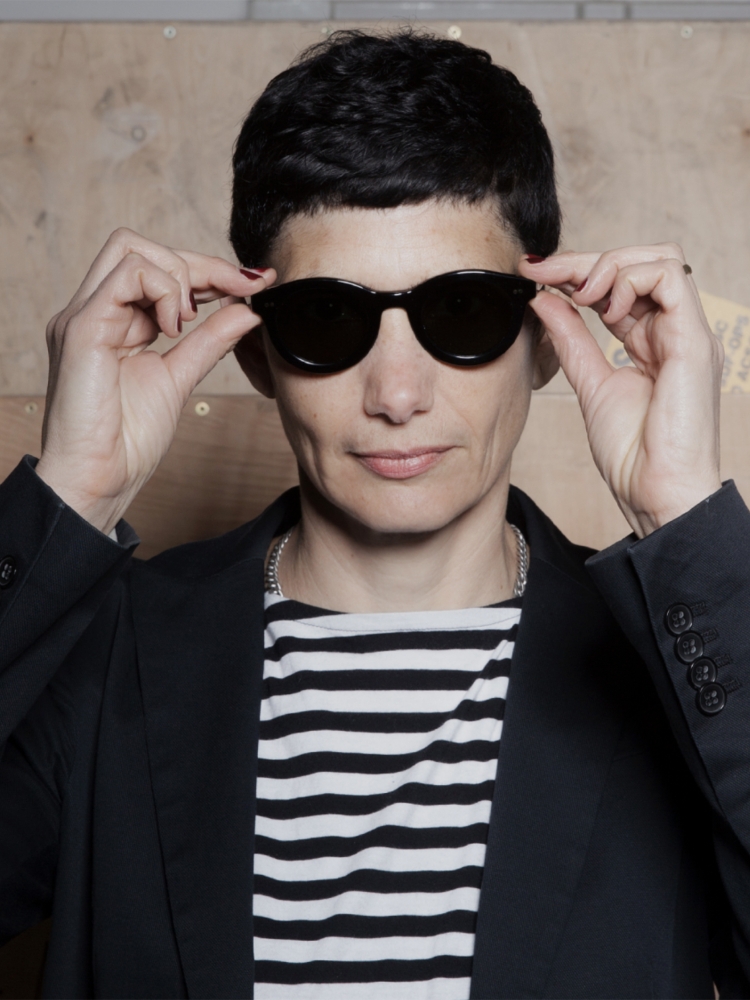 Yael Bartana (b. 1970, Kfar-Yehezkel, Israel) explores the imagery of identity and the politics of memory in her films, installations and photographs explore. Her starting point is the national consciousness propagated by her native country, Israel. Central to the work are meanings implied by terms like “homeland”, “return” and “belonging”. Bartana investigates these through the ceremonies, public rituals and social diversions that are intended to reaffirm the collective identity of the nation state.

In her Israeli projects, Bartana dealt with the impact of war, military rituals and a sense of threat on every-day life. Between 2006 and 2011, she has been working in Poland, creating the trilogy And Europe Will Be Stunned, a project on the history of Polish-Jewish relations and its influence on the contemporary Polish identity. The trilogy represented Poland in the 54th International Art Exhibition in Venice (2011).

In recent years Bartana has been experimenting and expanding her work within the cinematic world, presenting projects such as Inferno (2013), a “pre-enactment” of the destruction of the Third Temple, True Finn (2014), that came into being within the framework of the IHME Festival in Finland, and Pardes (2015) which was shot during a spiritual journey in the Amazon rainforest in Brazil. Her latest work, Simone The Hermetic, is a site-based sound installation that takes place in future Jerusalem. 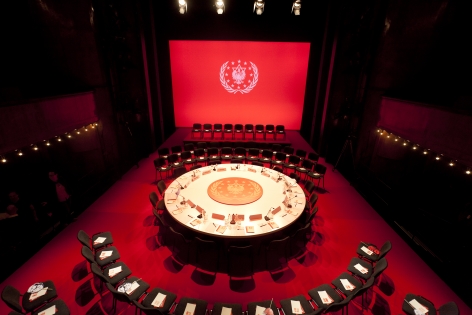 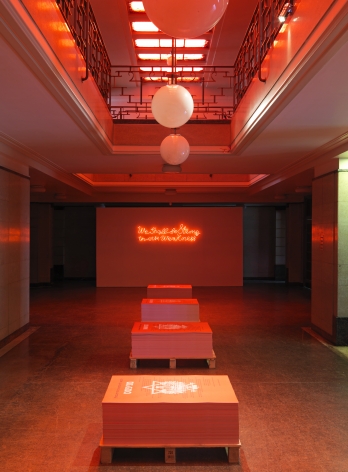 And Europe will be stunned, Artangel, Hornsey Town Hall, 2012 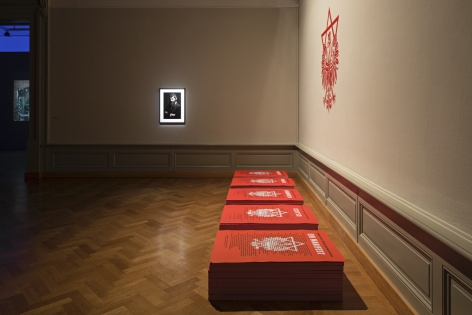 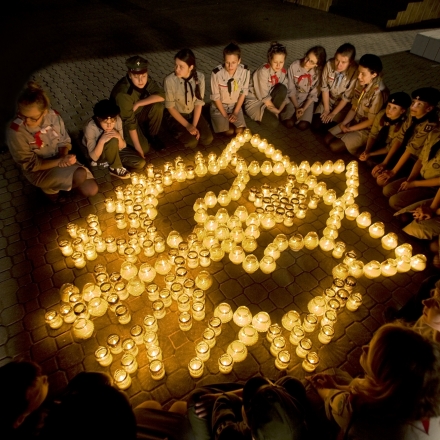 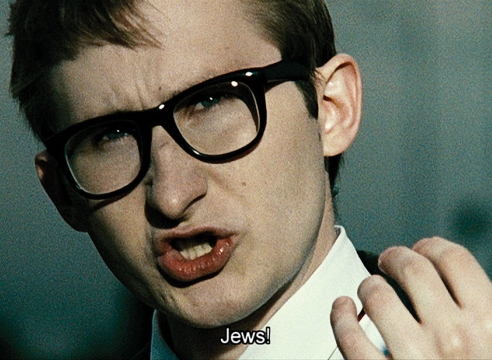